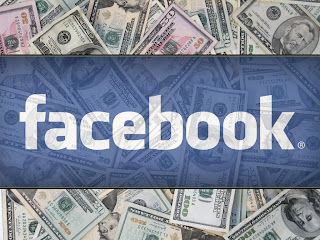 This article was inspired by Fariz and John,who first asked me this..”Where is Facebook getting all this money . ?”..so here it is
Some of you might know that Mark Zuckerberg , founder of facebook is currently the youngest self made(no daddy cash) billionaire at the age of 23 , so below are the methods of facebook earnings

Facebook revenues reached $500 million in 2009, up from $300 million in 2008, according to Fortune editor David Kirkpatrick, who cites “well-informed sources” in his upcoming book, The Facebook Effect.

Self-service ads, which appear on the right side of the screen on Facebook, accounted for about $250 million to $300 million. They look like this: 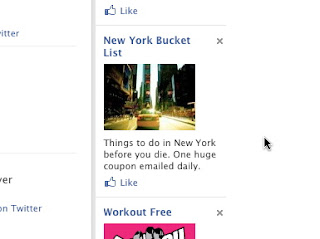 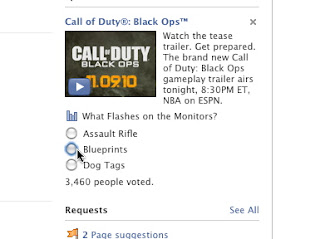 These figures are fairly consistent with Inside Facebook’s March 2010 report.